The single biggest criticism I’ve heard of the Android app is that it can be slow when loading feeds and then loading stories. That changes today with the release of version 3.5 of the NewsBlur Android app. 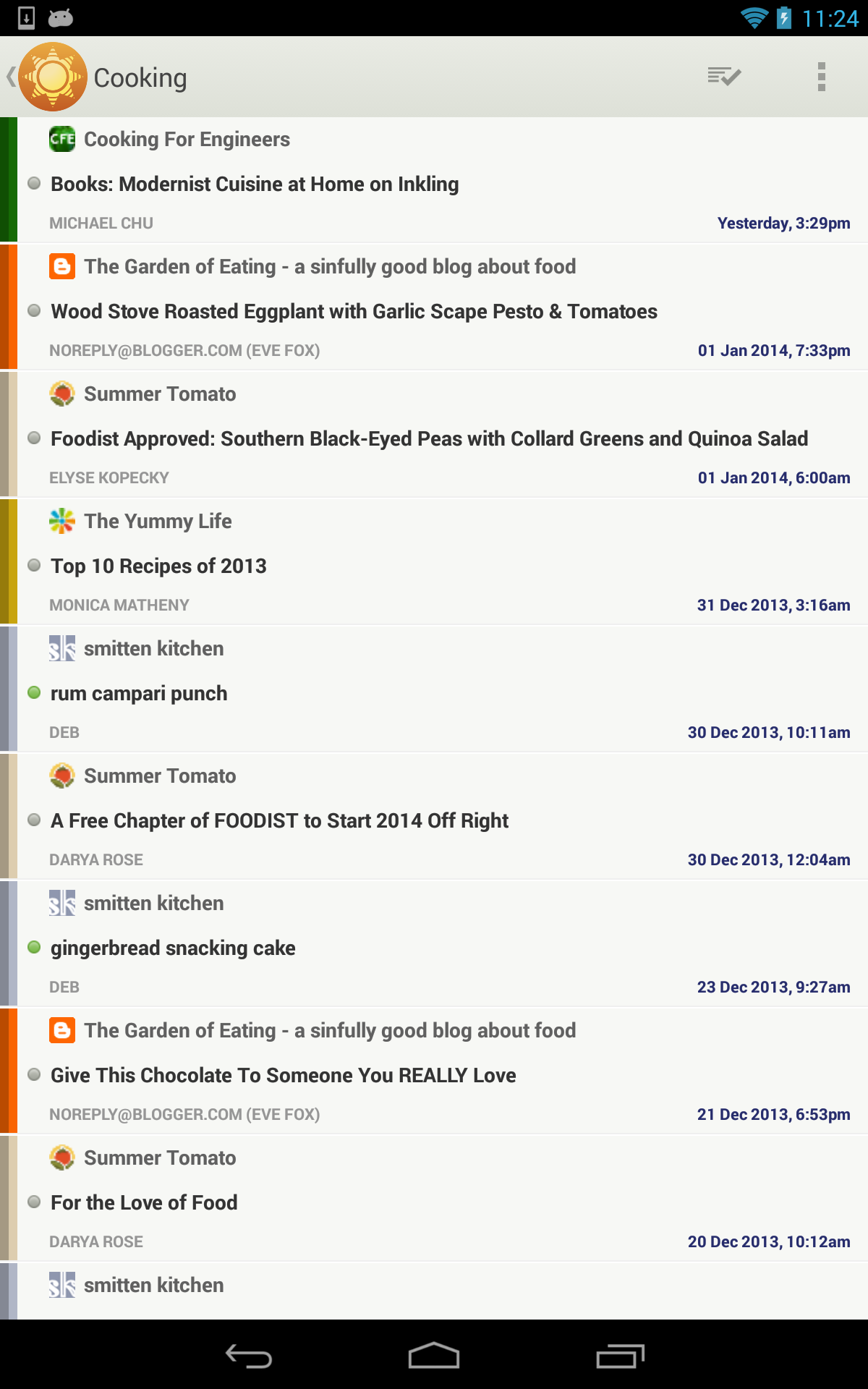 And remember that only a month and a half ago, version 3.0 hit the Play Store and the Kindle Store with these great features: