Today marks the release of version 4.0 of the NewsBlur iOS app. To illustrate the significance of this release I’d like to talk about where the app has been.

The first version of the NewsBlur iOS app was actually just an iPhone app. It launched in October 2011 and only allowed you to read your feeds individually. Within months the river of news (reading by folder) was added, along with better sharing controls, intelligence training, sharing to your blurblog, and the May 2013 re-design.

But similarly to the web, I wasn’t particularly proud of the app until I hit a major milestone. On the web, I hit that milestone with the May 2013 re-design. In the blog post announcing the wide ranging re-design, I wrote:

Not to say that NewsBlur was ugly before today, but it certainly didn’t have the loving embrace of a talented designer. So without waiting another moment (or month) I proudly present the NewsBlur redesign.

Fast forward to today where I am finally releasing an iOS app that I’m proud of. This one comes with a ton of great features, both for iPhone and iPad. 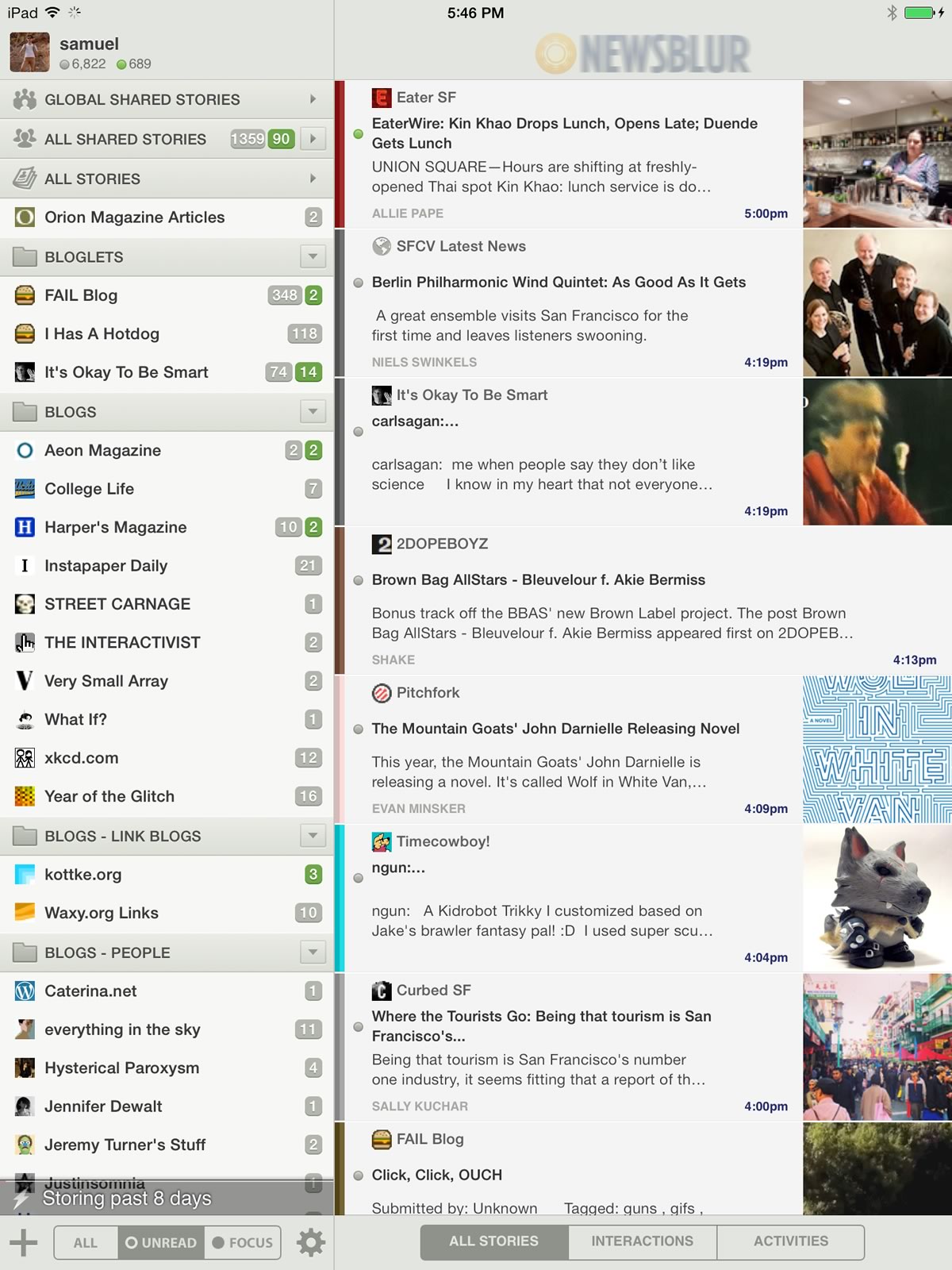 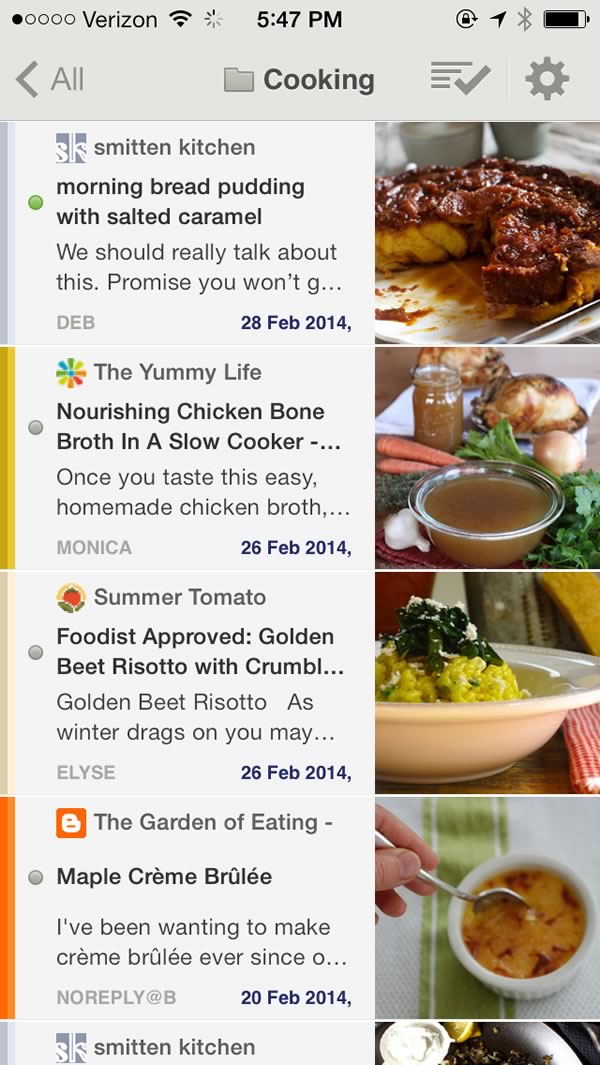 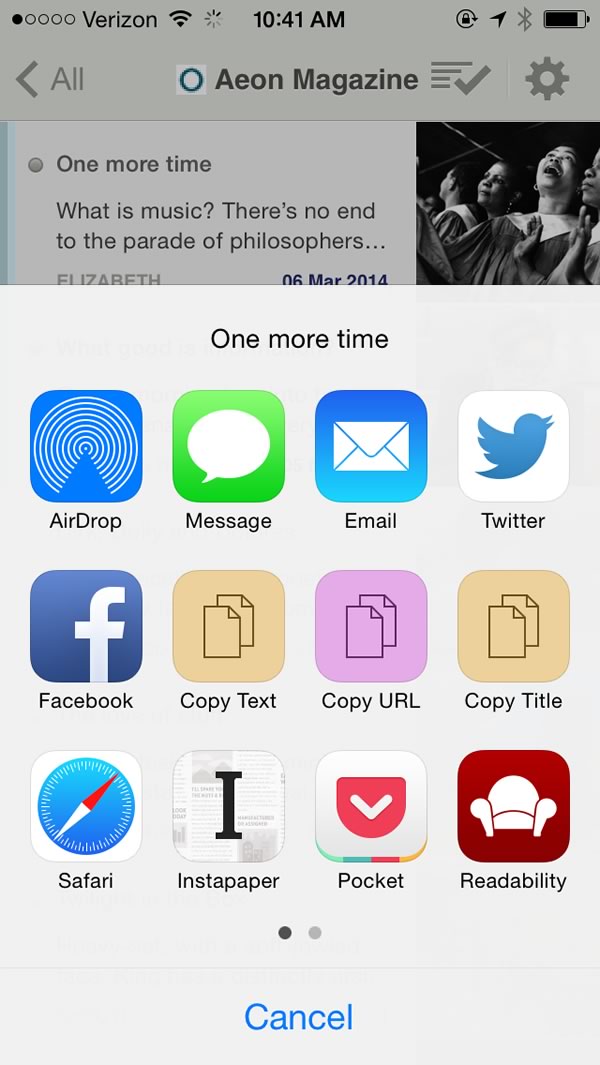 If you want to tweet something along the lines of “Holy crap, the NewsBlur iOS app is nice! Only took four years” that would be alright. Download the free NewsBlur iOS app, and if you find yourself enjoying it, please leave a positive five star review on the App Store.